The City of Flagstaff is working on active transportation (pedestrian-bicycle) and FUTS master plans to serve as a detailed guide to enhance walking, biking, and trails in Flagstaff. Go here for information.

Flagstaff's Bicycle Advisory Committee is a group of citizens who are appointed by and report to the City's Traffic Commission on issues related to planning for and accommodation of bicycles. The BAC meets on the first Thursday of each month from 4:30 to 6:00 pm at City Hall. The public is invited and encouraged to attend!

The updated Flagstaff Urban Trails and Bikeways Map was reprinted in April of 2015 and is available at various City offices and facilities, as well as select stores and shops around town

Learn to ride safely and with confidence in any situation with these Bicycle Safety Tips.

How to ride your bike to work in 10 easy steps.

Bicycle parking is required for most new development in the City of Flagstaff. Download the City's Guidelines for Bicycle Parking for assistance and more information. 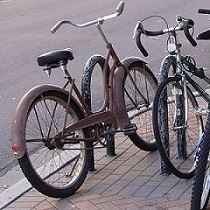 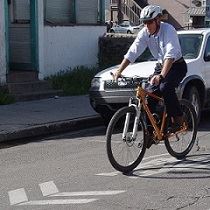 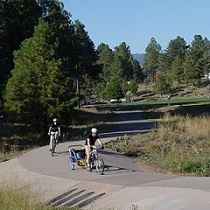 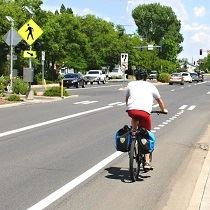 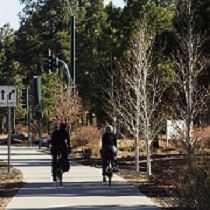 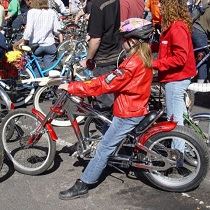