Greg Clifton started serving as the City Manager in August 2019. Before coming to Flagstaff, Clifton worked at the municipal level for the past 25 years throughout western Colorado. He served as city attorney for the city of Montrose for several years, followed by tenures as town manager for Ridgway, Telluride, and Vail, respectively.

Clifton has had numerous involvements in statewide organizations related to his profession, including several years with the Colorado Municipal League, where he served as president in 2001, and the Colorado Association of Ski Towns, where he served as president over this past year. He was a founding member of the statewide Youth Corps Association, and a consortium of local governments that has successfully advocated for climate action policy. 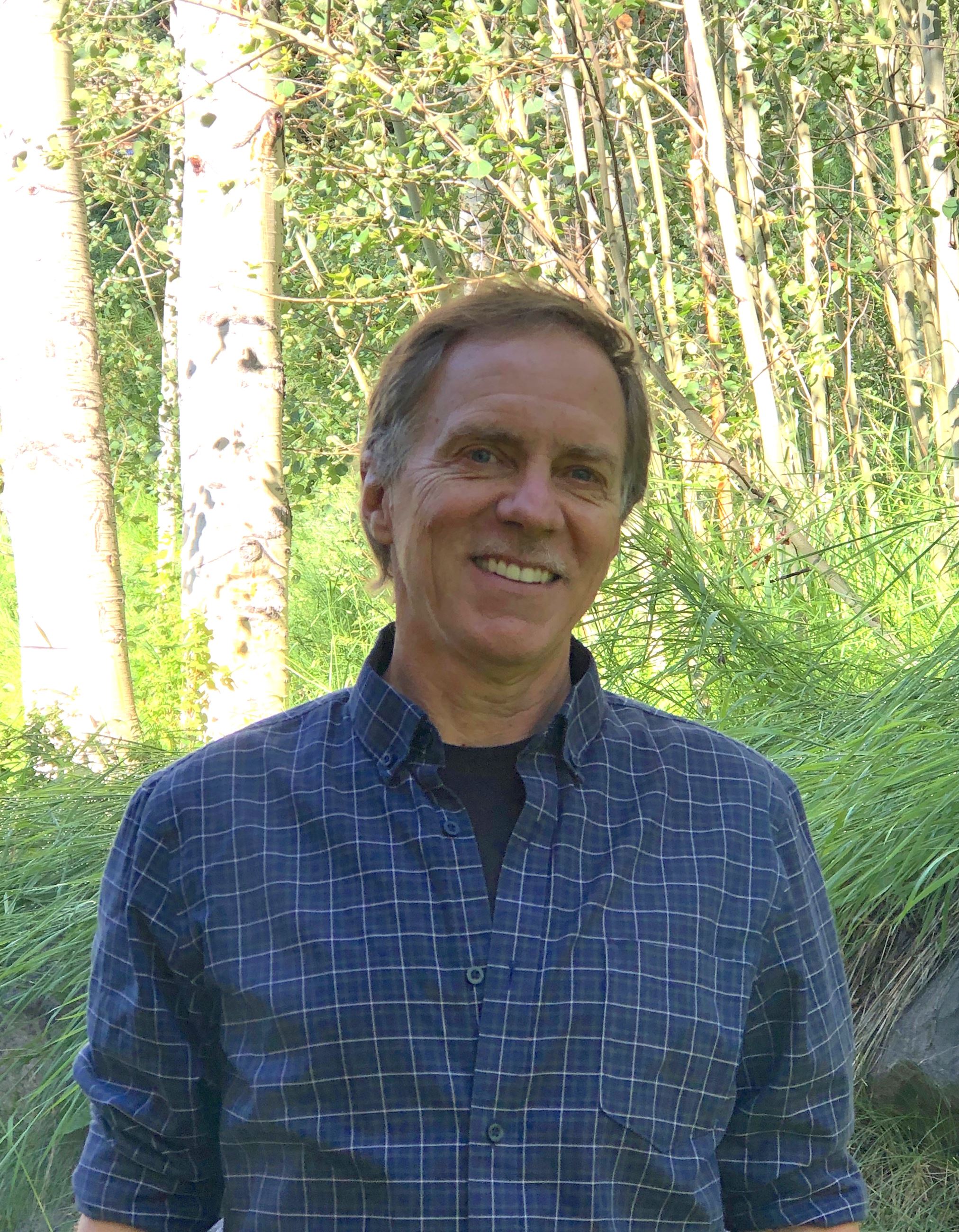 
About Our City Government Structure

Typically, the mayor is recognized as the political head of the municipality but is a member of the legislative body and does not have the power to veto legislative actions.