Shannon Anderson has worked with the city since 2006. She started as a human resources manager and was named the Director of Human Resources in 2008, before being selected as Deputy City Manager in 2019.

Anderson is responsible for the public works, fire, police, risk management and human resources divisions within the City of Flagstaff. 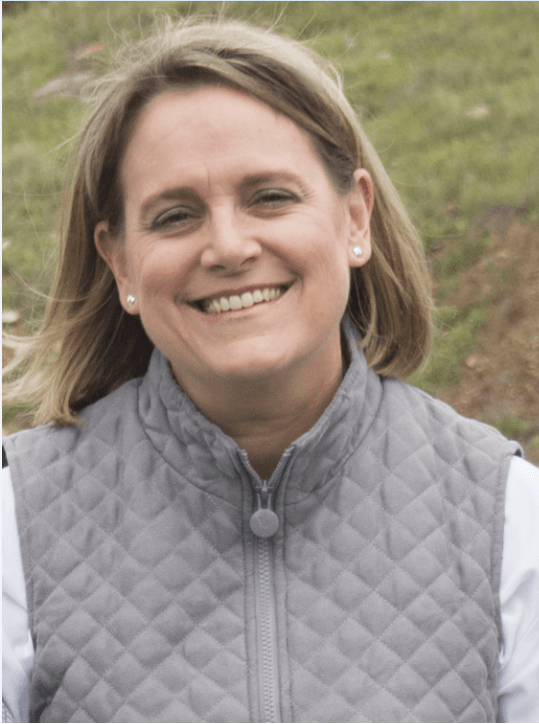