Councilmember Jamie Whelan was elected to the Flagstaff City Council in November 2016. She received the most votes in the general election and was selected by Council to serve as Vice-Mayor from 2016-2018.

Jamie has lived in Flagstaff for over 26 years. She has owned several small businesses while continuing her career as a teacher. She and her wife Laura Anne have two children and have owned the Old Town Creperie for over 12 years.

Jamie started her teaching career in New Jersey where she worked as a special educator for over 14 years. She also taught in the Flagstaff Unified School District for over 12 years and received the 2005 Moral Courage Award for Teaching Tolerance and Humanitarian Values. She began teaching at Northern Arizona University in the College of Education, Educational Specialties department. In 2014 she was awarded Teacher of the Year by her colleagues in the College of Education and joined the NAU Teacher’s Academy. As a Senior Lecturer, Jamie coordinated, directed and supervised the Praxis Partnership Program preparing teachers to teach in the field of Elementary Education and Special Education. She also was a member of the President’s Commission on the Status of Women at NAU and a Golden Axe recipient. Jamie continues to be a Special Education advocate for student and parent rights. Jamie is a member of the Coconino County Fatality Review Board and has been a Board Member and President of Victim Witness Services of Coconino County. “I look forward to participation in a City Council whose members collaborate with one another, a City Council that is based in the community’s collective wisdom, one that is transparent, and one that you can count on.” 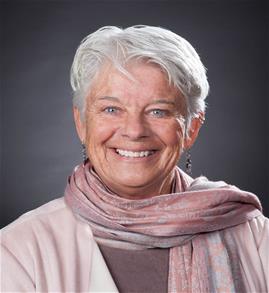