The City of Flagstaff and the northern Arizona region have achieved worldwide recognition for innovative leadership in the protection of dark skies. Beginning with Ordinance 400 in 1958 that addressed searchlights, over a half-century of policy decisions and implementations have fostered an astronomy industry that now includes:

Public support for protection of the night sky for both general enjoyment and professional deep space research has become an established element of community and regional identity.

Zoning Codes that restricted the amount of light per acre in outdoor lighting installations were approved by both the City and the County in 1989, and since then the codes have been periodically updated and strengthened. On October 24, 2001, Flagstaff was recognized as the World's First International Dark Sky City by the International Dark Sky Association, for its pioneering work balancing preservation of our night sky natural resource with concerns about public safety and economic security. Rather than allow this significant economic and cultural inheritance to be degraded, the region's hard-won reputation and accomplishments are acknowledged as vital assets that must continue to be enhanced.

To remain one of the premiere astronomic sites in the world, to properly recognize preservation of naturally dark night skies as a persistent expression of community values, to acknowledge the ecological and human health benefits of the natural light-dark cycle, and to better-utilize a critical economic and tourism attractant, the region must implement evolving standards that proactively address problems associated with increased artificial light, air pollution, illuminated signage, and development - both adjacent to major scientific instruments and within the region. 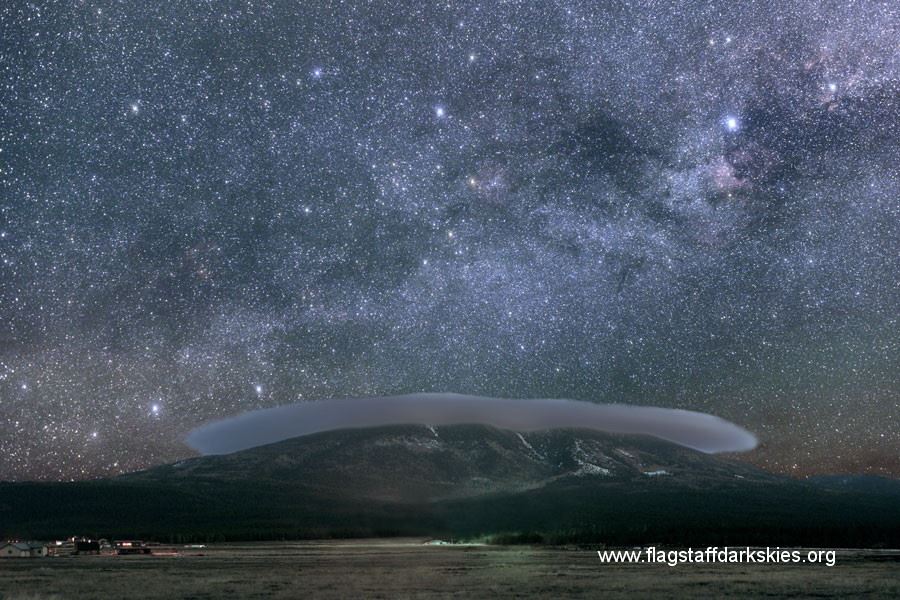 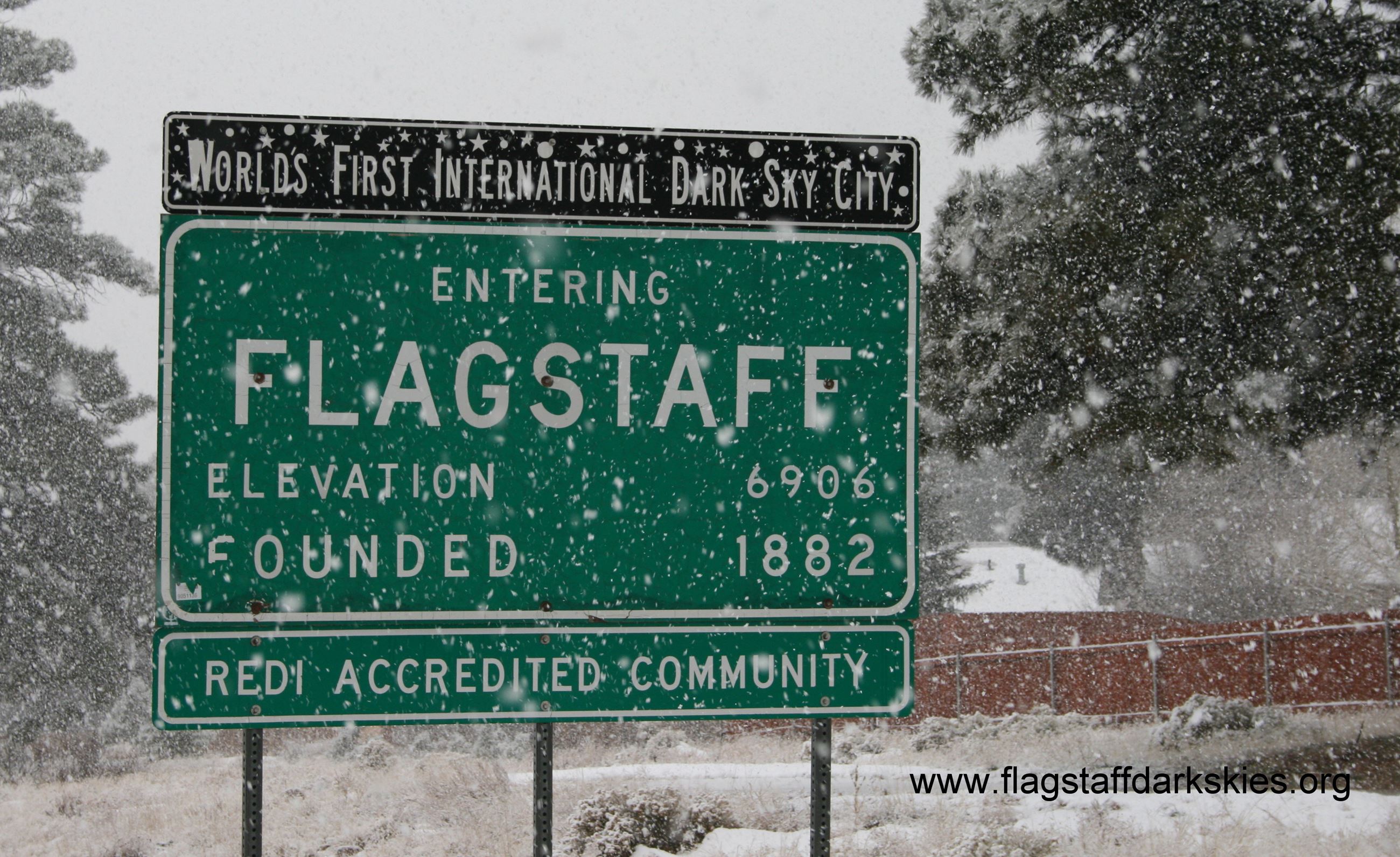