The project will replace the Rio de Flag box culvert (which runs beneath Phoenix Avenue and the Zani building) with the appropriate conveyance structure and will update a 12” water main in Phoenix Avenue from Mikes Pike to Beaver Street.  Phoenix Avenue will be re-profiled, roadway surface drainage issues will be addressed, edge improvements will be made as needed and the roadway will be repaved. The existing waterline in this area is over 114 years old. This project is part of the City’s ongoing aging water infrastructure replacement program.

Location: Phoenix Ave near the intersection with Beaver St.

Staff is working through as-built, ADEQ review and a few remaining punch list items. The project is tracking for issuance of Final Acceptance mid-April.

• A Certificate of Substantial Completion has been issued. The Contractor and Staff will work through punch list items over the next couple of weeks. 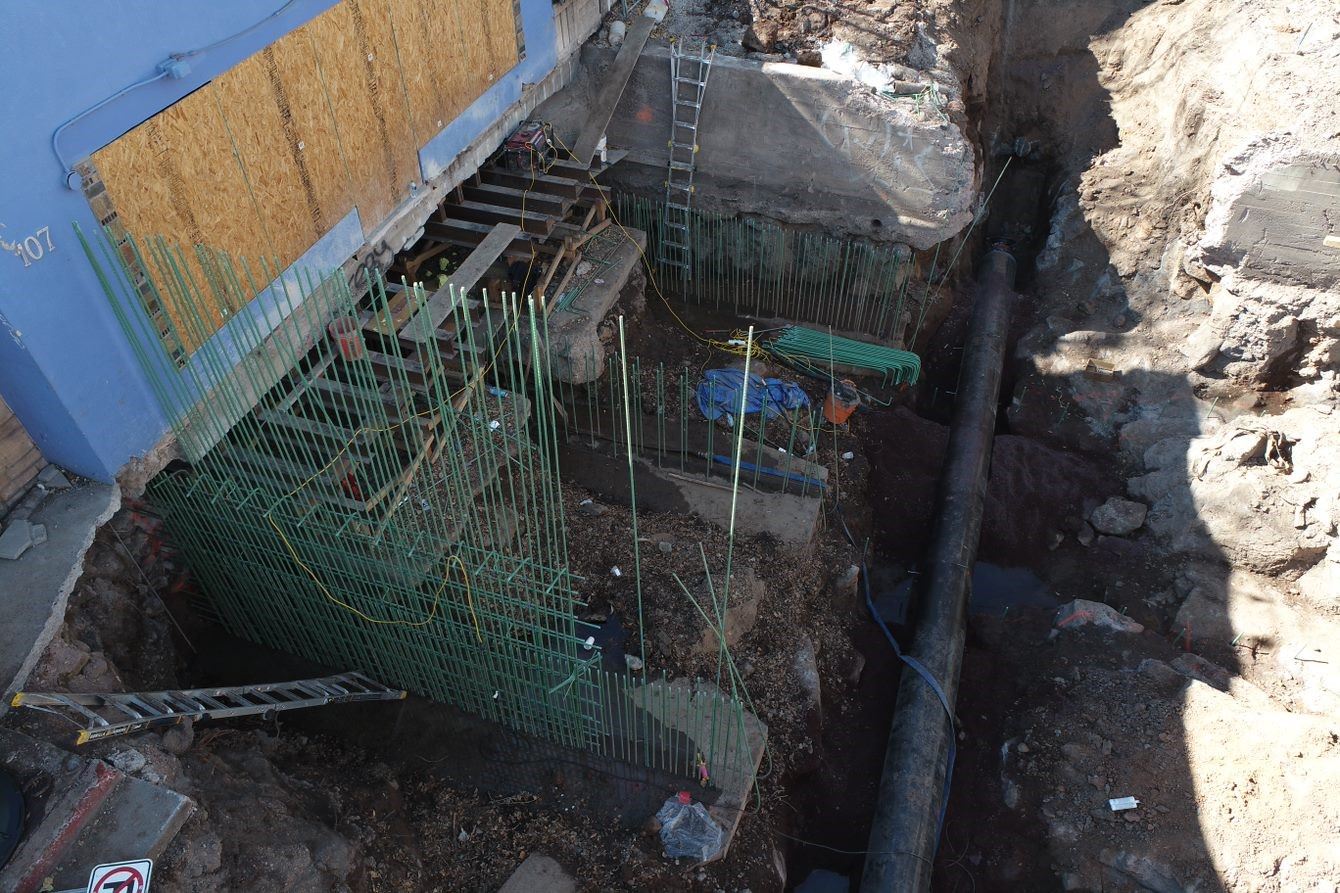