The Project can be generally described as a utility and roadway improvements Project funded by the Road Repair and Street Safety Sales Tax.  The Project is located on N. Canyon Terrace Drive from the south end of N. Canyon Terrace Drive to N. Switzer Canyon Drive as seen in the map below.  The improvements consist of replacing approximately 1,500 LF of water main, 26 water services, 2 fire hydrants, 1,000 LF of sewer main, 26 sewer services, 8 manholes, 3,700 SY of roadway pavement, select edge improvements, and other associated work. 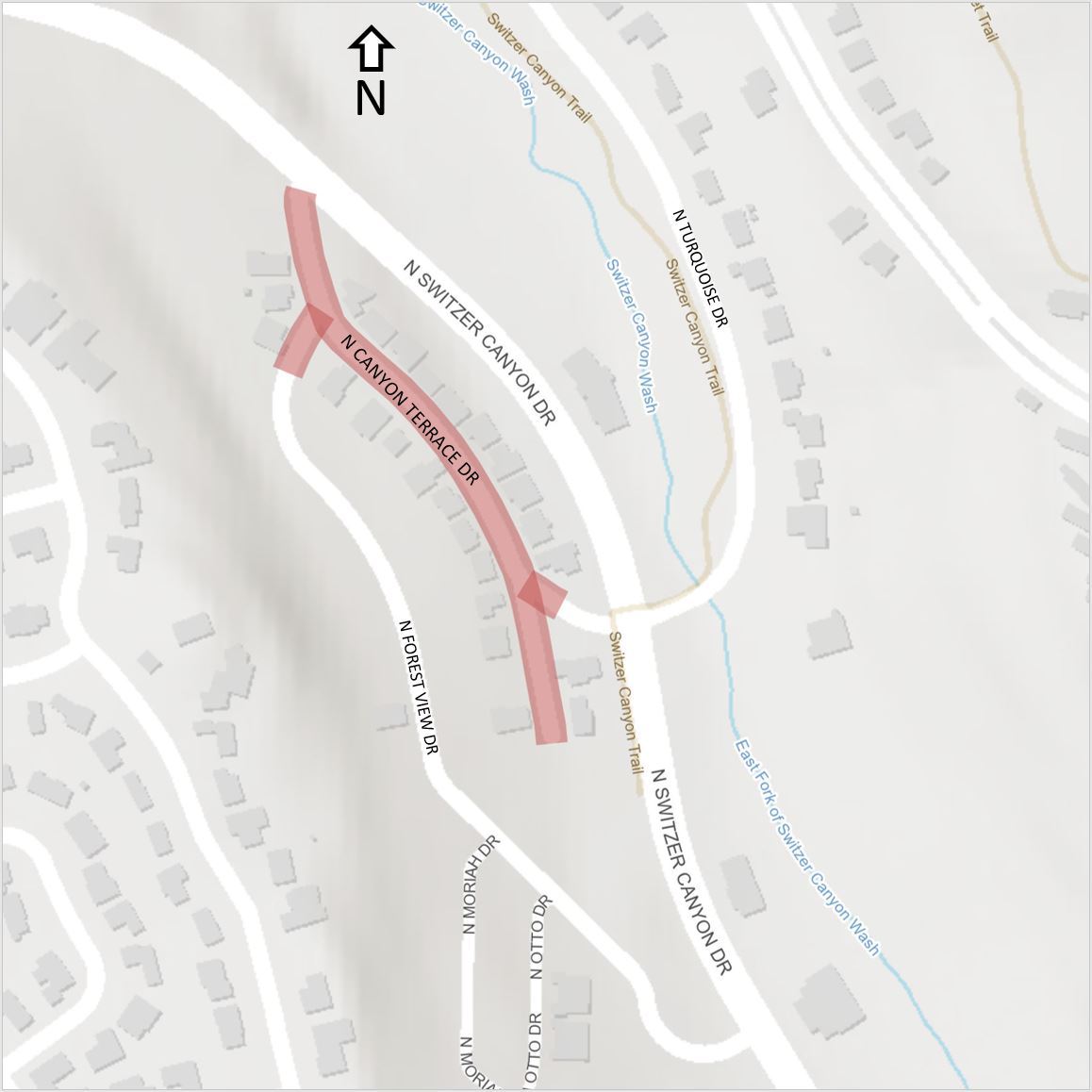 Improvements on streets shown in the map generally consist of replacing existing infrastructure including:

How to Receive Project Information

To sign up to receive weekly email updates about the Project, please email a request to the City’s Project Manager, Eli Reisner, at ereisner@flagstaffaz.gov.... 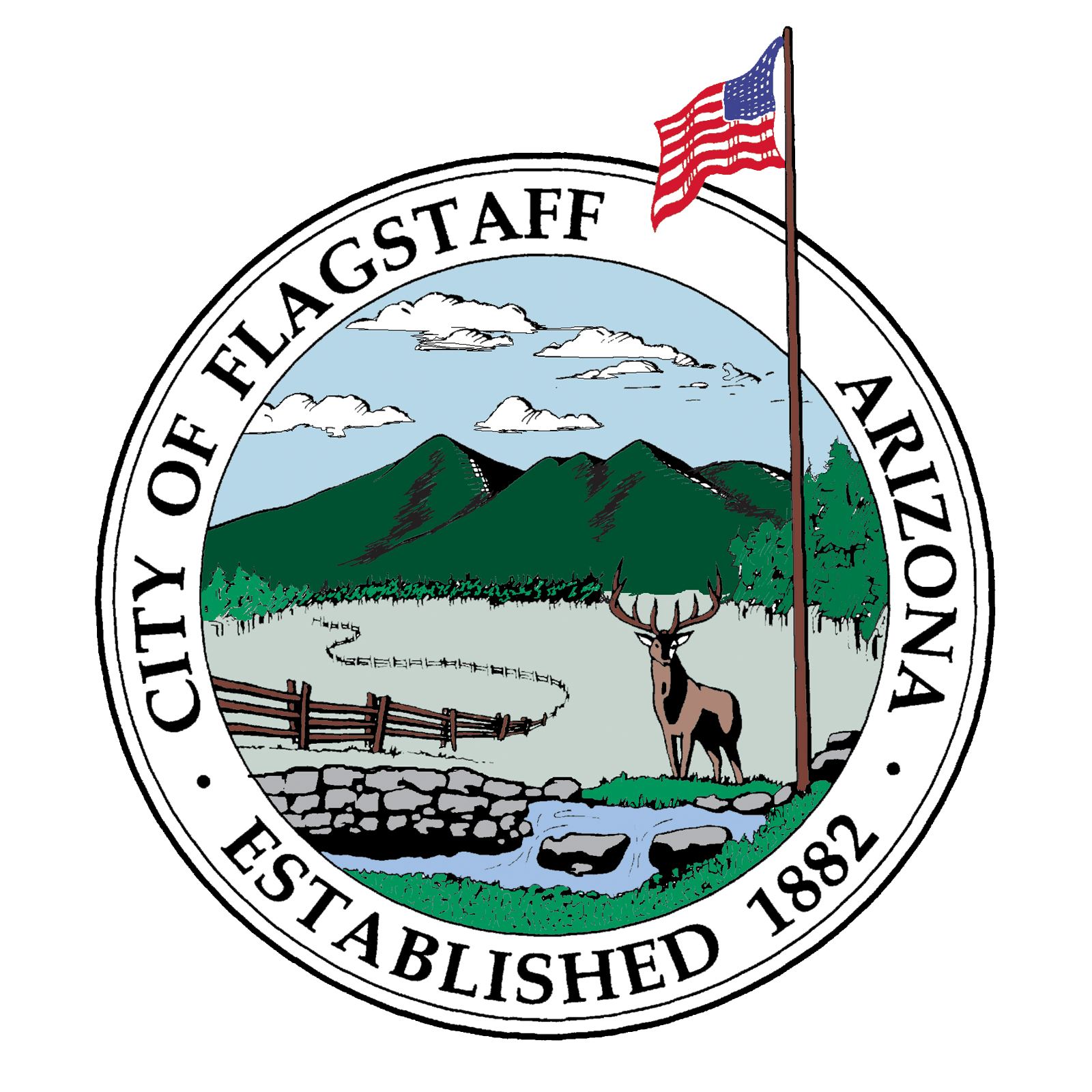 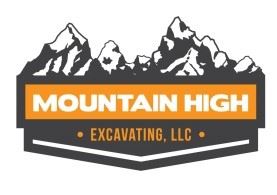 The Project is funded by the Road Repair and Street Safety Sales Tax (RR&SS), approved by Flagstaff voters on November 18, 2014 (aka Prop. 406). The RR&SS – Utility Replacements and Overlays funding is generally limited to only improving the existing infrastructure on streets that qualified to receive roadway and utility improvements based on their existing pavement overall condition index (scale of 100 – 0) being at or below 50 and their existing utilities needing repair or replacement due to consistent maintenance or age.

The Project originally included David and Hutcheson with Canyon Terrace as one big project known as the West Flag Improvements Project that was put out for bid in the spring of 2020, but the advertisement was pulled shortly after receiving bids for the larger Project given the economic and revenue uncertainties due to the COVID-19 Pandemic.  It was then decided to split the larger project into two separate projects and re-advertise in the winter of 2020 and 2021 in hopes that the effects on revenues for the projects would be known at that time and that at least one, if not both, project(s) would have confirmed funds to move forward into construction.