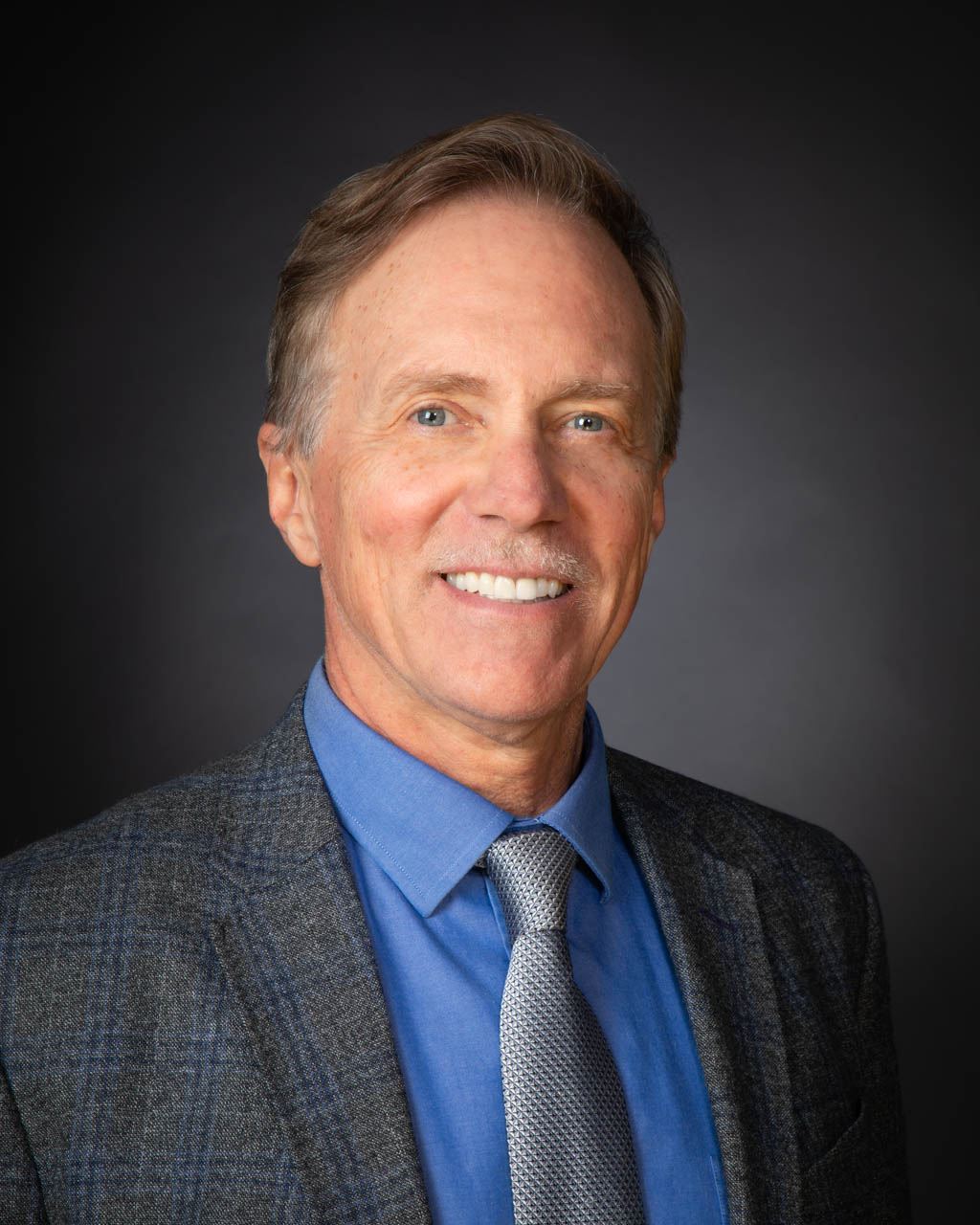 Greg Clifton started serving as the City Manager in August 2019. Before coming to Flagstaff, Clifton worked at the municipal level for the past 25 years throughout western Colorado. He served as city attorney for the city of Montrose for several years, followed by tenures as town manager for Ridgway, Telluride, and Vail, respectively.

Clifton has had numerous involvements in statewide organizations related to his profession, including several years with the Colorado Municipal League, where he served as president in 2001, and the Colorado Association of Ski Towns, where he served as president over this past year. He was a founding member of the statewide Youth Corps Association and a consortium of local governments that have successfully advocated for climate action policy. Clifton holds a Master of Public Administration from the University of Colorado and a Juris Doctorate from the University of Denver School of Law. 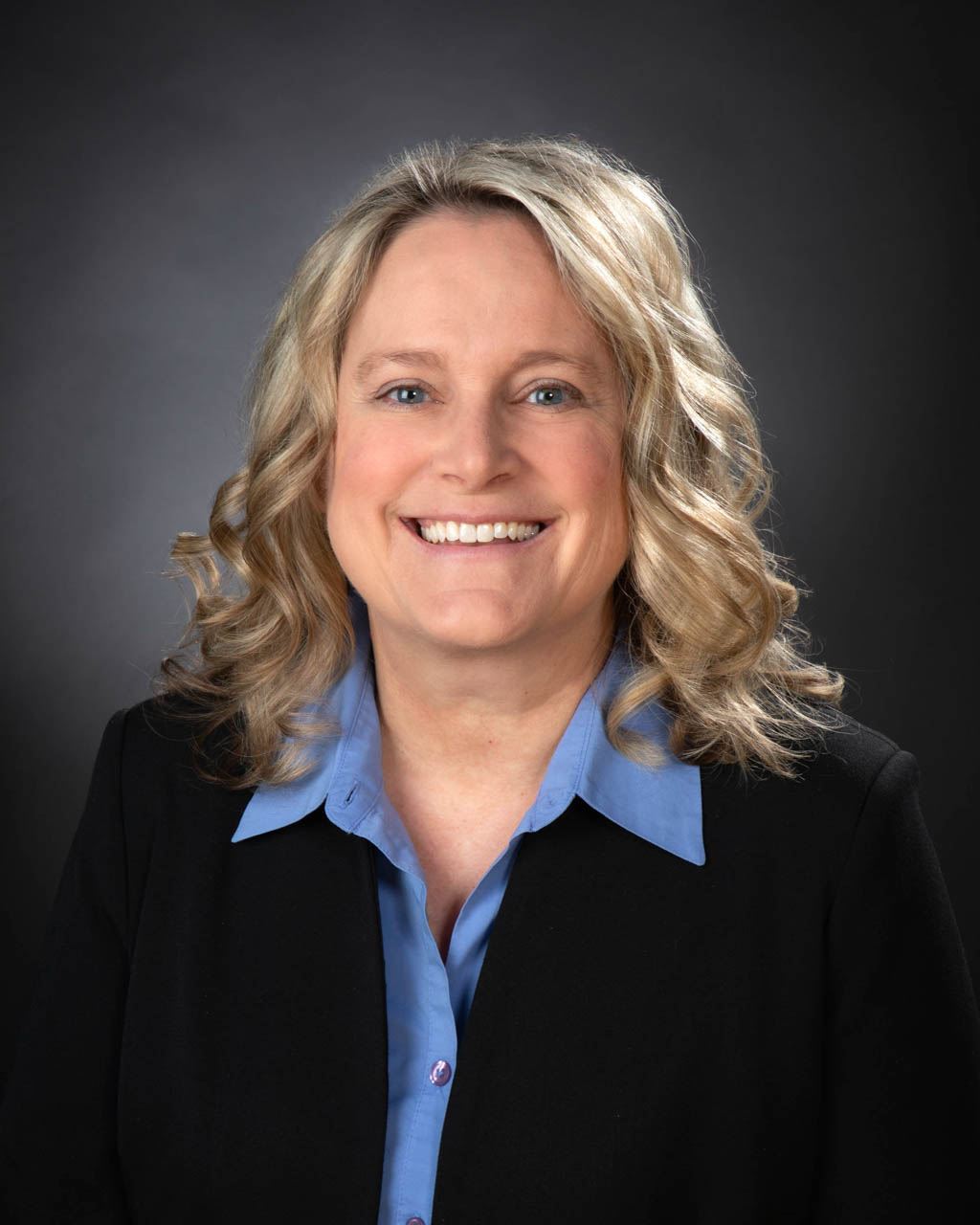 Shannon Anderson has worked with the city since 2006. She started as a Human Resources Manager and was named the Director of Human Resources in 2008 before being selected as Deputy City Manager in 2019. Anderson has a Bachelor's Degree in business management with a specialization in human resources from Arizona State University. She has been a certified professional in human resources since 2000. 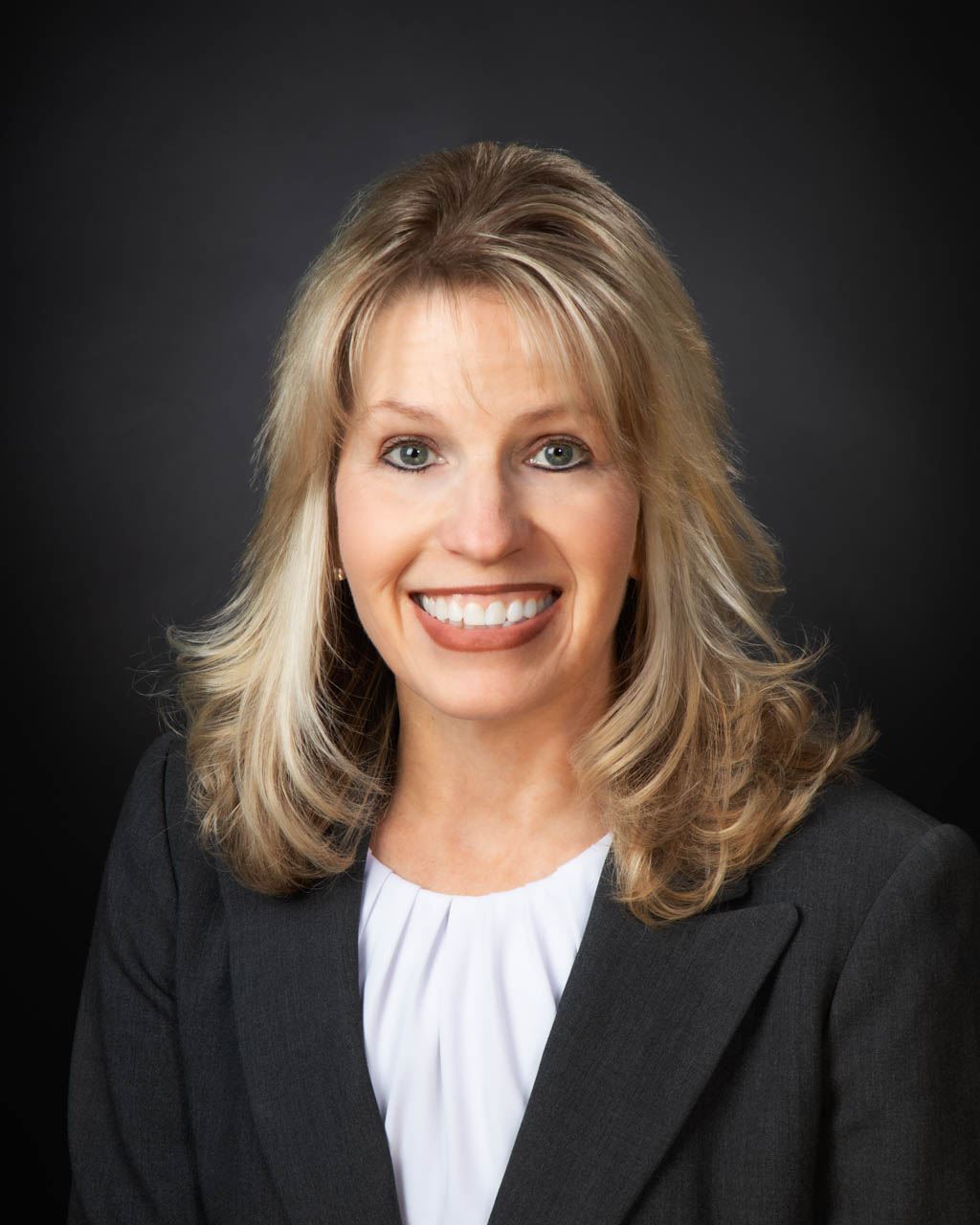 Interim Deputy City Manager Hansen has served the Flagstaff community for over 20 years, with current and previous positions including the City of Flagstaff Economic Vitality Director, the Director of the Flagstaff Convention and Visitors Bureau, and the Advertising Director for the Arizona Daily Sun.